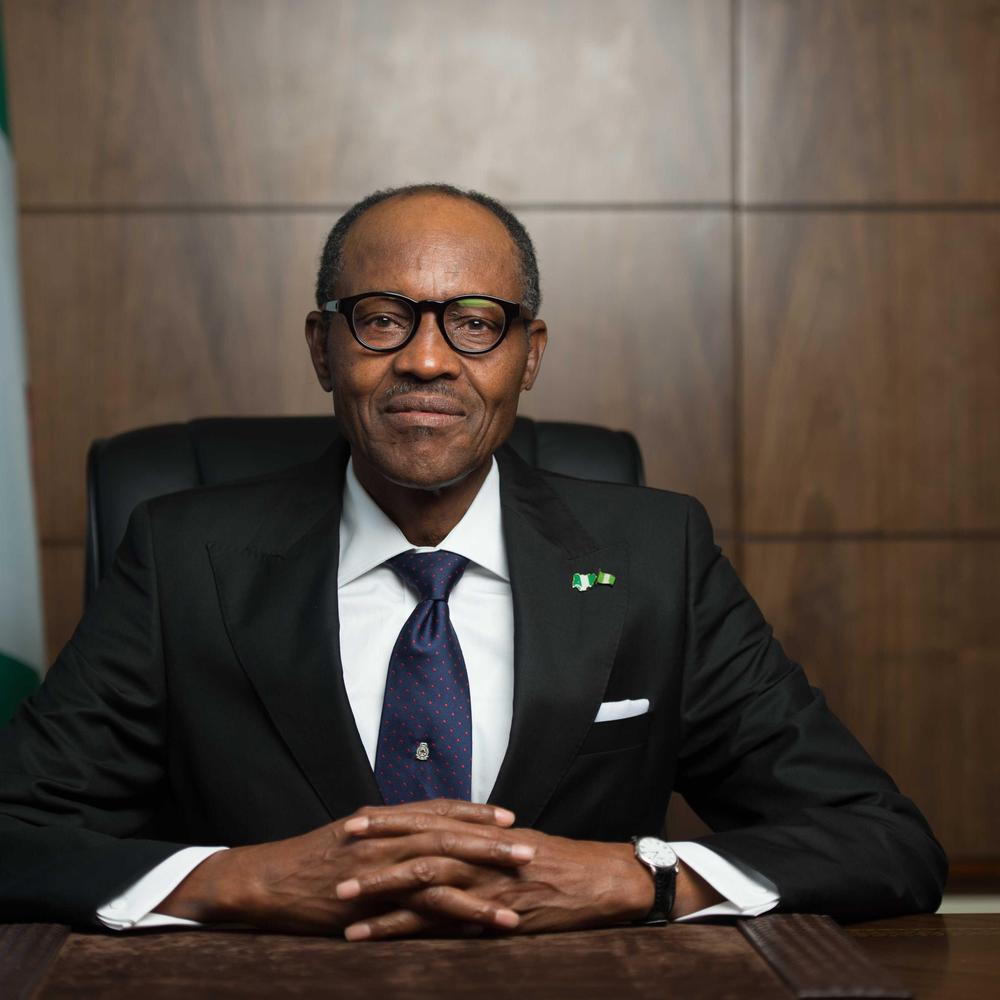 32 thoughts on “NDDC IS CORRUPTION UNLIMITED, AND SEEMS TO HAVE BEEN BACKED BY PRESIDENCY’S SUPREMACY.”