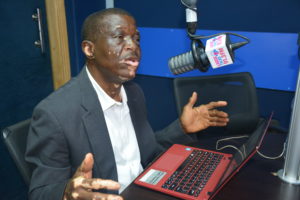 Senator Isah Misau; a member of the All Progressive Congress Party, represented Bauchi Central Senatorial District in the 8th National Assembly. He was a very bold and fearless Senator, a former Police Officer (retired from the Police at the rank of Deputy Superintendent  – DSP) and a son of a Police officer also. While in the Senator  – he spent only a tenure of Four years, for reason we shall discuss in another day, he made powerful and highly placed enemies for himself, for fighting corruption. He might not have known that the path he chose was not the way of fighting corruption – a la carte Buhari’s way.