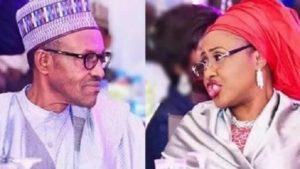 4 thoughts on “PRESIDENT BUHARI’S FUJI HOUSE OF COMMOTION: CAN THIS HOUSE UNITE NIGERIA?”